Troubleshoot Your AC or Furnace issues

When To Replace Parts Of HVAC System?

Home » When To Replace Parts Of HVAC System?

Even the best-built heating and cooling systems won’t endure indefinitely. Wear and tear from everyday use will eat away at crucial components over time, resulting in increased friction, decreased efficiency, and eventually failure, causing the entire system to cease working. Repairs may get things flowing again, but it’ll only be a matter of time until something else breaks, necessitating additional repairs. This vicious cycle continues to repeat itself until you’re left wondering if your system will ever perform as well as it once did.

1. The age of the HVAC system parts

The age of your HVAC system parts is the first clue that you should replace it rather than maintain it from our Heating Repair San in Fernando, CA. As previously stated, older system parts are more prone to breaking down, and the older it becomes, the more prone it becomes to these concerns.

When the parts of the system are ten years old or older, the question of whether a repair will merely solve your problem temporarily becomes much more pressing, and it may be more cost-effective to replace the HVAC system entirely.

2. High-Cost of Servicing of HVAC parts

Repairs on older systems parts are more expensive, which is an unwelcome and inconvenient reality for most homeowners with older equipment. In addition, principal components, such as your compressor or air handler, will need to be replaced over time, which will require the purchase of replacement parts specific to your system.

The import and sale of air conditioning and heat pump systems parts that come pre-charged with R-22 refrigerant, better known as Freon, was outright banned by the Environmental Protection Agency in 2010. Freon has long been poisonous and damaging to the environment, prompting government restrictions on its sale and manufacturing. Most modern systems don’t even use it, which means that Freon is getting increasingly difficult to come by.

Freon refrigerant prices have risen as a result of the diminishing availability. When you include in the work to charge your system with Freon, it can cost as much as $80 to $100 per pound, whereas newer refrigerants cost around $15 per pound or less. At that price, even simple routine maintenance can be a significant expense—one that can be avoided by just replacing your system with a new one. If your system is still using Freon, we strongly suggest replacing it.

Have your energy expenses skyrocketed with no apparent cause or explanation? It could indicate that your air conditioner or heater requires more electricity to perform the same task. Inefficient and worn-out parts, which demand more energy to perform their functions, are frequently responsible for increasing energy expenses.

To make matters worse, this impact worsens typically with age, resulting in increased energy use and, as a result, higher cooling costs. You’ll be paying a lot of money for heating and cooling before you know it. Suppose you’re exhausted of high energy bills when it comes to heating and cooling your house. In that case, we recommend having your air conditioner updated by professionals of our Heating Replacement in San Fernando, CA. 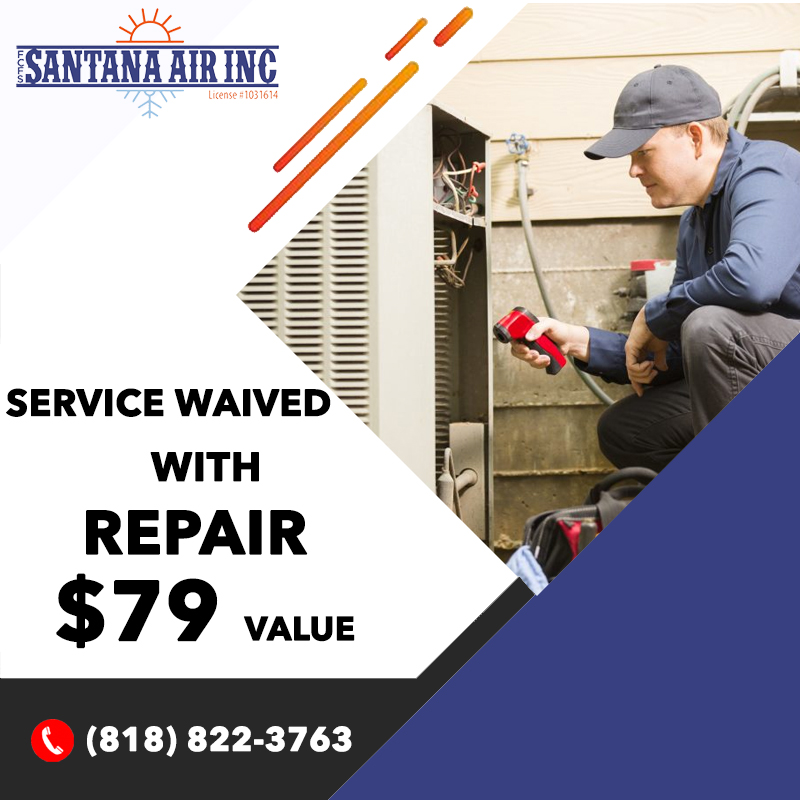 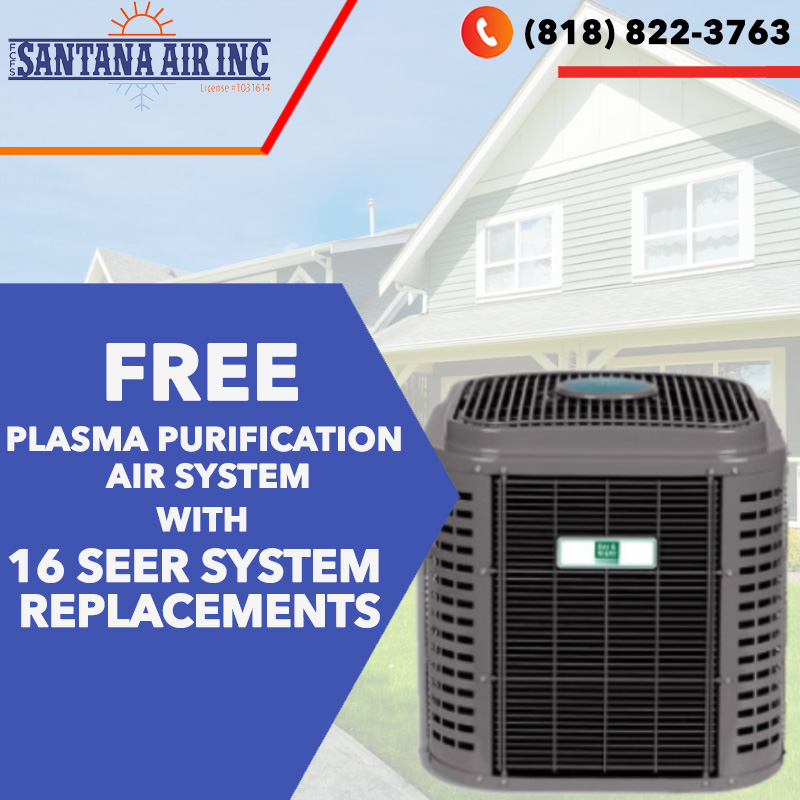 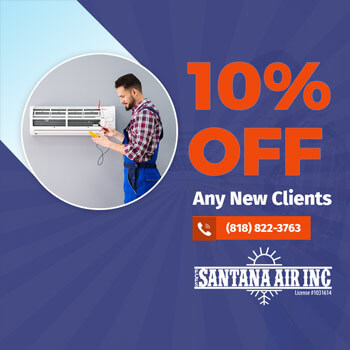